During PGT both of the polar bodies have to be analysed separately and the genetic finding in the given oocyte is determined ("predicted”) based on their result. 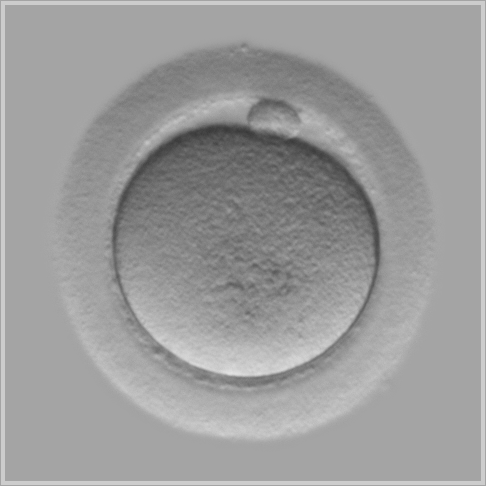 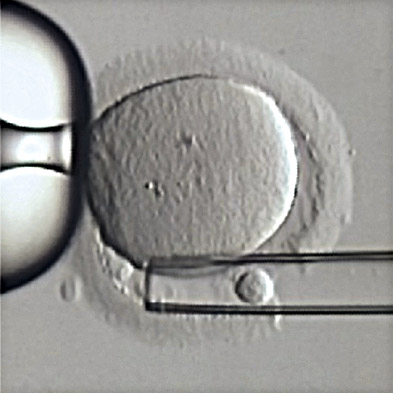 Blastomeres are cells that develop by the first mitotic divisions of the embryo (zygote). On the 3rd day of the development in the stage of a 6-10 cell embryo, 1-2 cells (blastomeres) are carefully extracted for genetic testing. 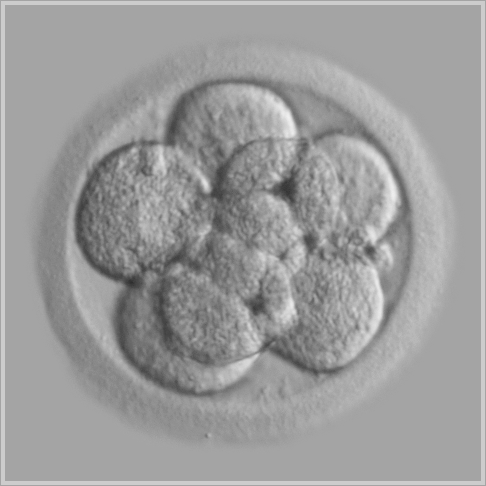 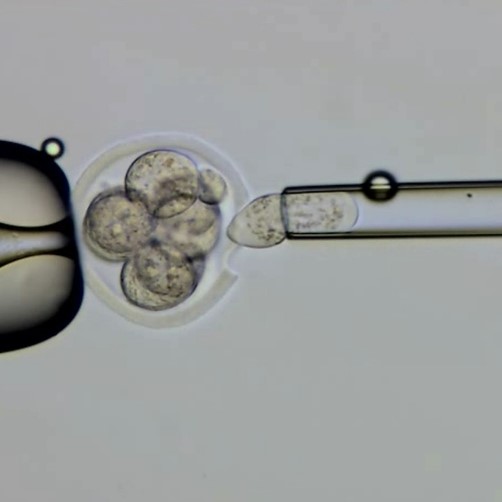 Trophectoderm is a tissue of blastocyst, which is an embryo after 5-6 days of development. In this stage several trophectoderm cells (usually 5-8) could be extracted for the purpose of genetic testing. Larger amount of collected material (compared to polar body or blastomere biopsy) guarantees higher success rate of genetic testing.

Later during the pregnancy the trophectoderm develops into the placenta so its biopsy is not an intervention into the actual tissue of the future foetus. This is why the trophectoderm biopsy is considered to be the safest method of collection of an embryonal sample in respect of which no reduction in embryonic viability has been observed.

Testing of trophectoderm biopsy is currently standard and the most used procedure of PGT in our laboratory. 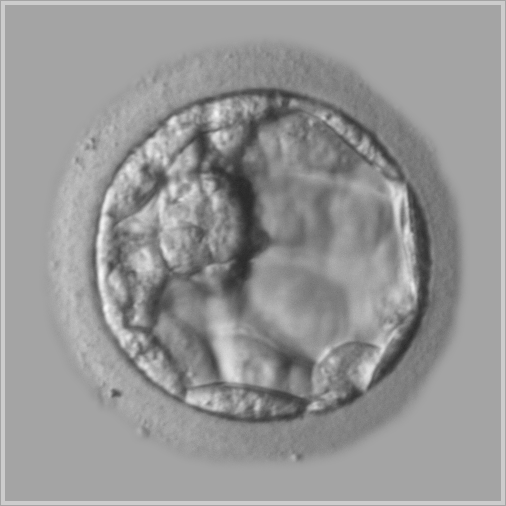 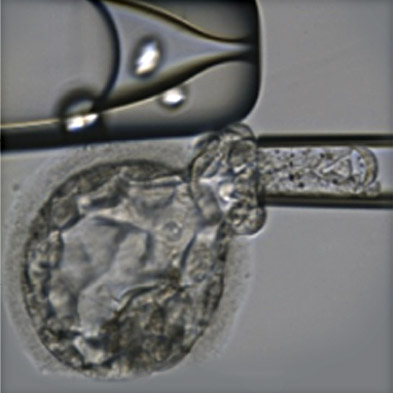 © 2023 Next Fertility Pilsen • Member of Next Clinics. Všechna práva vyhrazena.